Facebook is changing:
Here’s how to make sure you still see what you want! 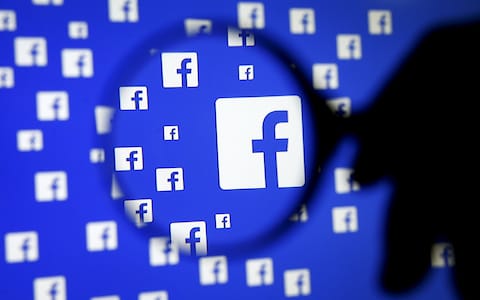 In January 2018, Facebook announced changes that were intended to help users see more of what they want.  By now, our News Feeds should be filled with posts from our friends and family, and we should be seeing less from the Business Pages that we "like." That means seeing less from news outlets like Oakland Press or Detroit News, or from your favorite sports team, author or band.

The algorithm change will not only prioritize posts created by your Facebook friends, but also any content that your friends and family are liking, sharing, or engaging with.  According to Facebook CEO Mark Zuckerberg, they are hoping the changes will make time spent on Facebook less passive and more interactive, while reducing the clutter of videos and links from other sources.

Collision Six fans know that we don't fill News Feeds with garbage or random viral videos!  We just share announcements of upcoming performances, pictures and videos from recent shows, and  little tid-bits about the band and our band members.  Hopefully that's the stuff you're looking for (and if it's not, let us know).  We think the stuff we're posting is what matters to you!

Still, there is a good chance that some of the show announcements we post will not show up in your News Feed anymore!  We're hearing that only 1 in 4 people who like our page may see a particular post, but it seems the algorithm is continuously updated (so it could be more or less).  That said, there are a few things you can do to make sure you always see what Collision Six is up to.